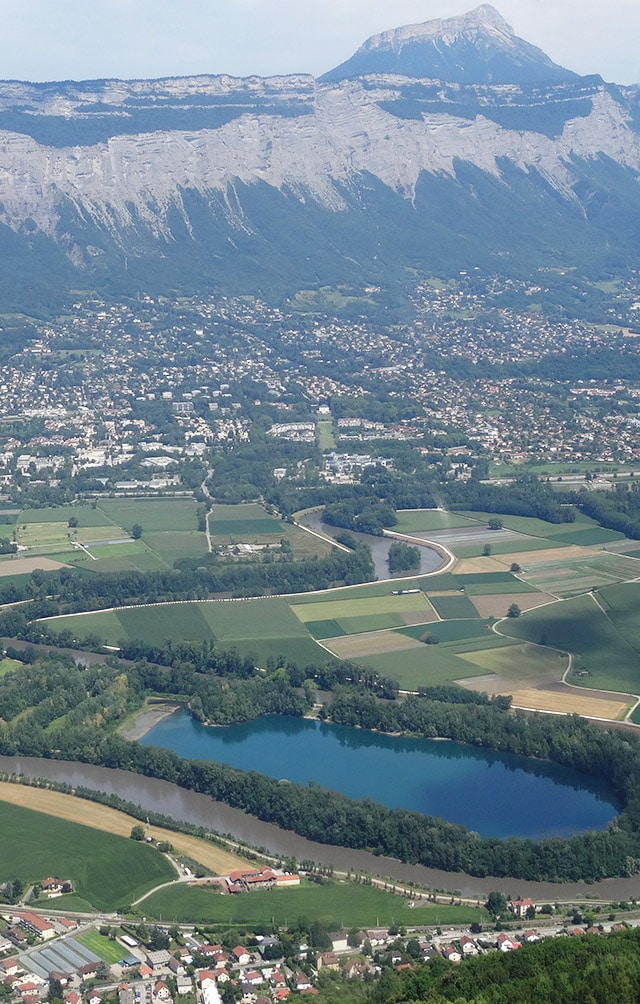 land surveys and urban development assessments related to your projects.

In 1954 André Mémier created a chartered land surveying company and began developing photogrammetry services in 1961. Sintégra carried on this activity initially as an economic interest grouping (1971) and later as a company starting in 1987. Today, it is the oldest private French photogrammetry company. In 2006 our company was the first in France to offer airborne lidar services. At the same time, the company continued to expand its footprint in Grenoble and in the Auvergne-Rhone-Alpes region:

While continuing to develop our chartered land surveying expertise, our company and our chartered surveyors and topographers are innovating in the fields of topography and photogrammetry, while integrating new technologies such as:

Over the years, thanks to our multiple skills, we have provided support and advice to a wide range of clients including local authorities and land use planning stakeholders, individuals and promoters, engineering firms, architects, industrial and scientific sites, among others. 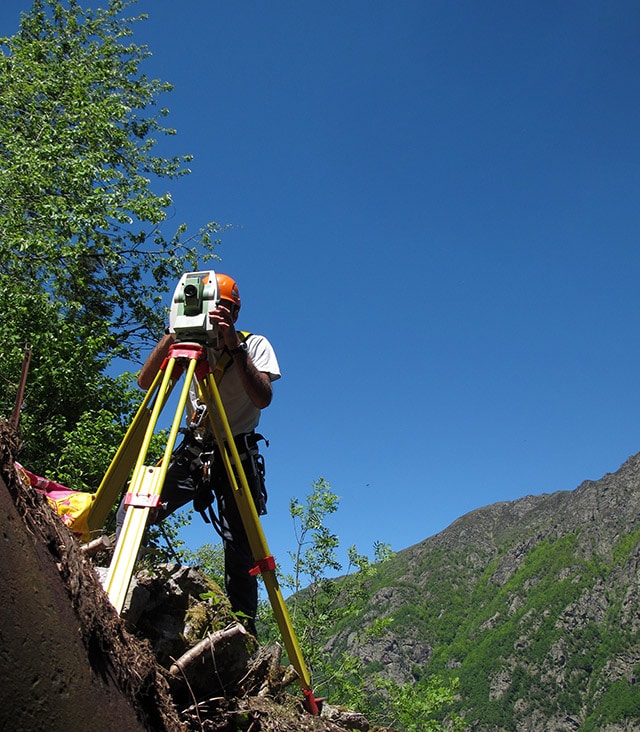 To answer the needs of our customers for high quality measurements and interpretation, our quality approach is based on a continual improvement process which has been certified in compliance with the 2015 ISO 9001 standard as of February 2018.

As part of our commitment to ensuring the highest health, safety and environmental standards we have implemented the French MASE (manual for the improvement of company safety), for which we have been certified for the past 3 years.

Sintégra is involved in many professional or academic organizations to help showcase and promote our profession, as well as helping train actors concerned:

We use cookies to ensure that we give you the best experience on our website. If you continue to use this site we will assume that you are happy with it.OK